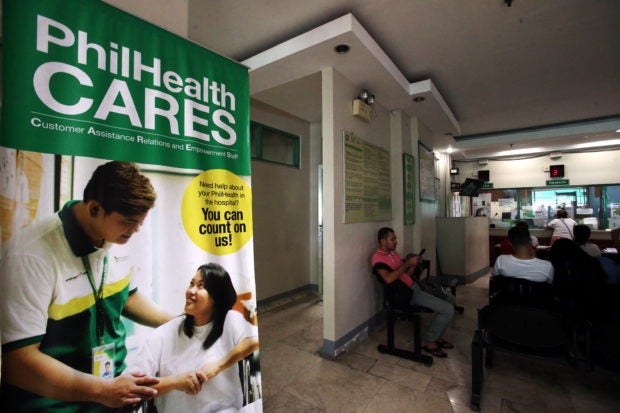 MANILA, Philippines – Senator Grace Poe once again urged the Philippine Health Insurance Corp. (PhilHealth) on Friday to immediately settle unpaid claims from several hospitals as it could strain their response to the pandemic.

Citing reports, Poe said that in the Western Visayas alone, including the town of Iloilo, claims from hospitals and laboratories have reached over 800 million pesos.

â€œPhilHealth should pay. Hospitals are battlegrounds in this fight against COVID-19. They need their due, especially at this time when a number of them are overwhelmed with patients due to the recent wave of infections, â€the senator said in a statement.

The senator pointed out that local authorities in the same region had sounded the alarm to inform the national government of the lack of hospital beds, the decrease in medical staff, the insufficient supply of vaccines, the shortage of medicines. and the delay in paying PhilHealth dues.

Poe said PhilHealth “owes it to its members” for being able to manage the challenges that hamper its hospital reimbursement system.

The senator added that the state health insurer should examine and determine whether the new system that implements a debit-credit payment method that has been put in place to speed up claims payments is effective enough.

â€œLives are at stake every day. People should be able to rely on the state health insurer’s promises amid the health crisis, â€Poe added.

Amid complaints about slow disbursements, PhilHealth announced earlier that it had already paid nearly 80 percent of hospital claims, amounting to 231 billion pesos distributed to hospitals for claims by its beneficiaries. Faith Yuen Wei Ragasa, Inquirer intern