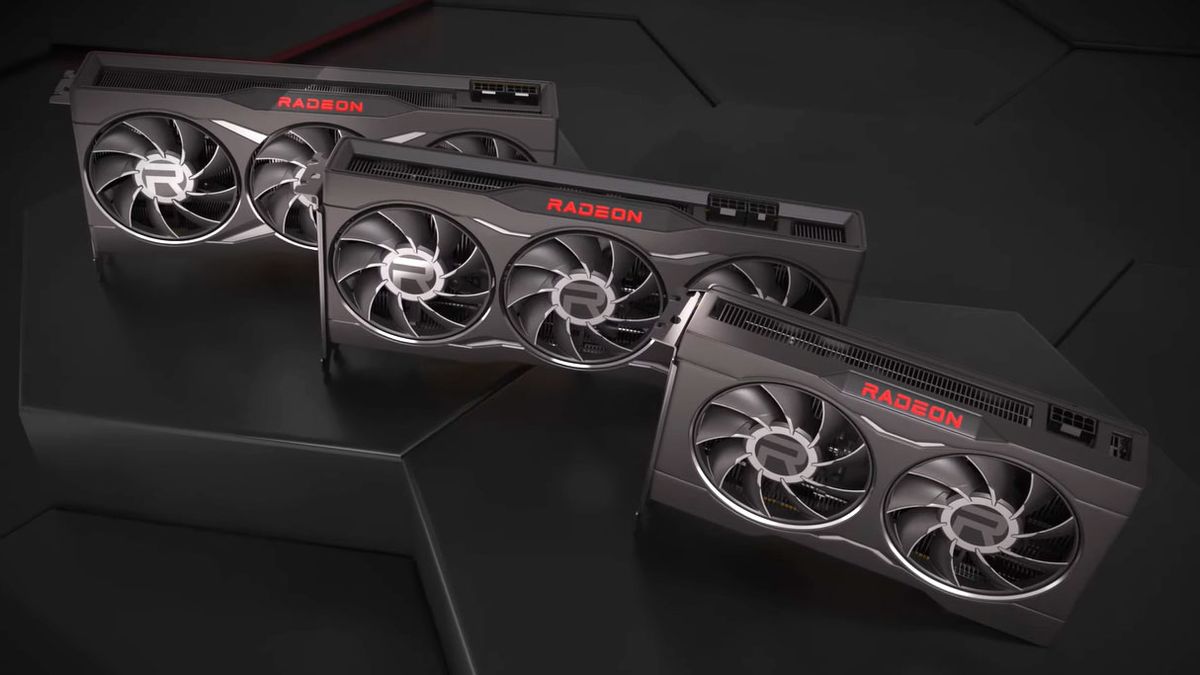 If you now head to the Seasonal Power Calculator page, you will be greeted with a simple yet functional page. You can select components from a series of drop-down lists, then hit “calculate” for a full page of seasonal feeding recommendations.

According to the tool, a modern midrange Core i5 system containing an AMD Radeon RX 6700 XT requires at least a 650W PSU. Replacing the GPU with the unadvertised RX 7700 XT and recalculating the results in the same minimum recommendation – a 650W PSU. The database used by Seasonic also appears to contain power values ​​for the Radeon RX 7800 XT and RX 7900 XT. Below you’ll see the numbers we got plugging in the unannounced RX 7000 series cards and their current-gen counterparts.

The PC system above was configured in Seasonic’s calculator with an Intel Core i5-12400 CPU, GPU as above, two SSDs, two system fans, and no hard drives. *Please note that Seasonic recommends a 750W PSU for the system configured with an RTX 3070, but Nvidia says it’s OK with a 650W PSU. GeForce RTX 4060 power requirement is based on a source saying the upcoming RTX 4060 might consume After power than the current RX 3070 graphics card.

The results above are interesting to see with users concerned about the increasing power demands of discrete GPUs for PC. There have been a number of rumors about very high power requirements for next-gen PC GPUs. If this AMD information is accurate, it could be a good sign for Red Team fans as they await official announcements on RNDA 3 architecture and products.

Seasonic’s PSU Calculator also includes the non-XT Radeon RX 6700, which was listed by Sapphire last week but is not yet an official product on AMD’s website.

Readers should add a pinch of salt to the above data found on Seasonic’s website. It is possible but unlikely that these are input errors. However, they could just use placeholder numbers rather than basing their calculations on data from AMD-supplied next-gen GPUs.