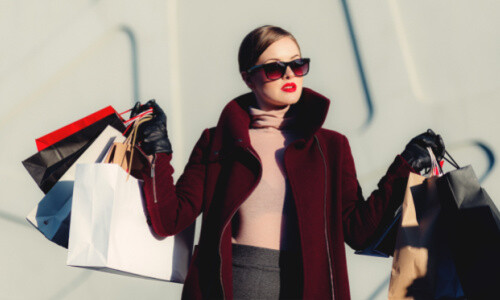 The bank has entered into a 10-year multi-product strategic partnership with the “Buy Now Pay Later” (BNPL) Atom brand to provide a wide range of financial services to consumers and merchants in key Asian markets.

The partnership, which aims to provide mobile financial services to consumers across Asia, includes planned funding of $ 500 million to help Atom Financial expand its regional ecosystem of merchants and customers.

The partnership will initially include services from BNPL, aiming to roll out to Indonesia, Malaysia, Singapore and Vietnam in the coming months, and then expand to include digital lending products, according to an announcement released Wednesday.

Judy Hsu, CEO of Standard Chartered for Individuals, Individuals and Businesses, said the partnership gives the bank “the opportunity to be part of the growing digital consumer credit ecosystem and deliver digital financial products. practical and relevant to complement and enrich the digital life of customers ”.

Based in Singapore, Atom is present throughout South East Asia, India and Greater China. The platform launched in 2019 and currently partners with more than 5,000 online and offline retailers in nine markets. It also operates the Kredit Pintar digital lending platform in Indonesia.

Atom Financial recently closed a more than $ 400 million Series D funding round from a consortium of investors led by SoftBank Vision Fund 2 and Warburg Pincus, valuing the company at over $ 2 billion.

The company has just entered into a partnership with 2C2P to enable the online and offline merchant network of the global payment platform to offer BNPL as an alternative payment method to their customers.

Standard Chartered said the digital lending market is valued at $ 92 billion by 2025 in Southeast Asia alone, citing data from Bain, Temasek and Google.